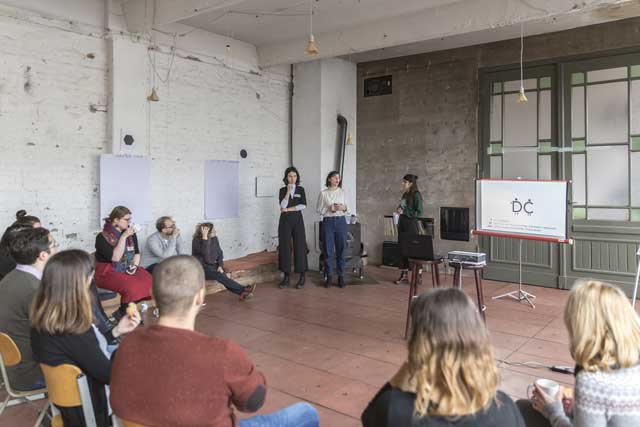 The participants were invited to make a group retrospective on the key factors that led to the adoption of the Emergency Ordinance 13 and, implicitly, to the complicated situation in which Romania finds itself.

This first analytical exercise was then balanced by an imagination exercise after which the participants proposed some solutions to the problems already identified. There was no team that did not discuss the need for a constant involvement of citizens in politics as a solution to the current situation in Romania.