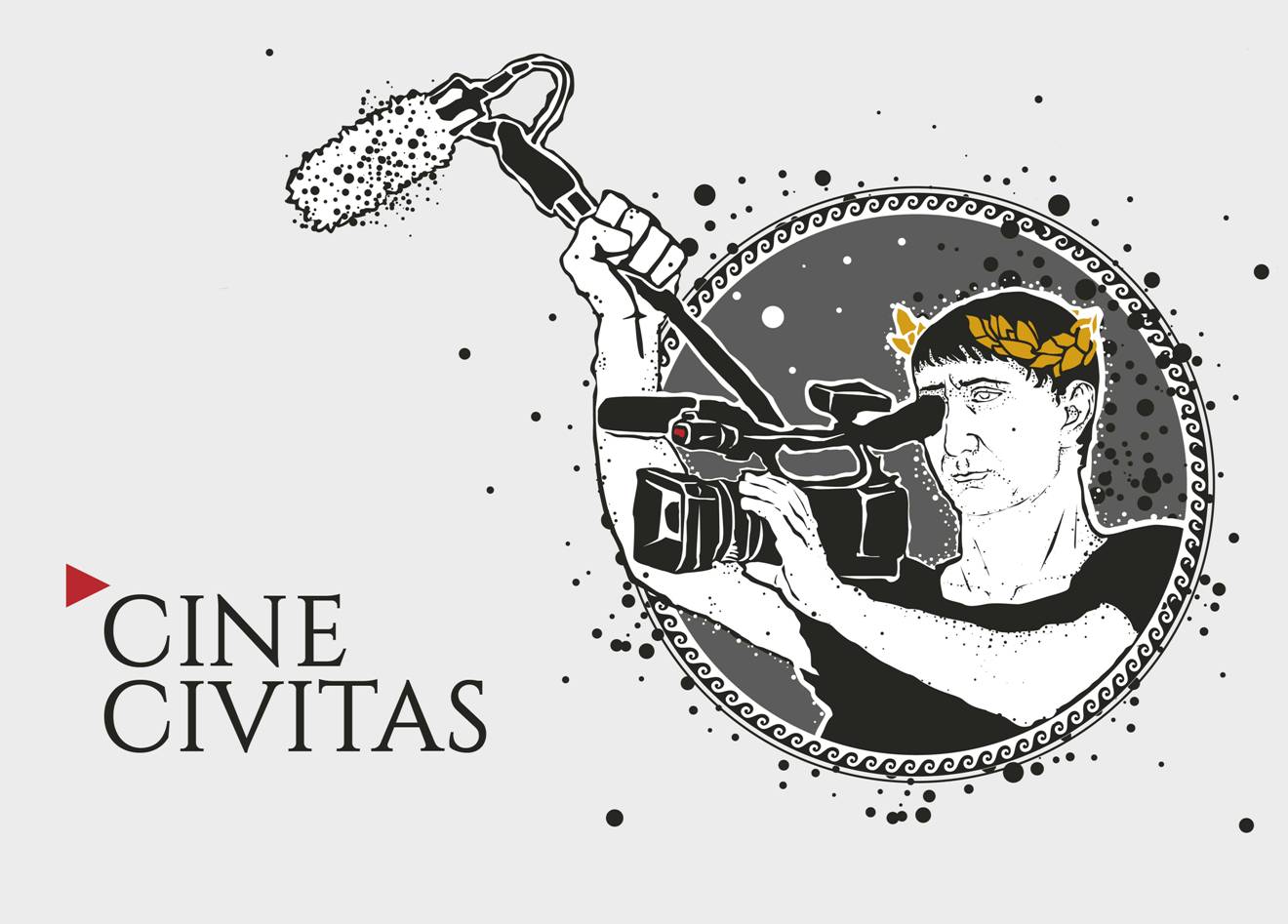 CineCivitas international “micro” film festival hosted by Diaspora Civică Berlin in a partnership with KunstKooperative which took place between April 20-22 2018 and was focused on topics related to civic and political engagement.

With this type of event, we aim to stimulate reflection and conversations on the aforementioned topics through films and debates for the Romanian diaspora, as well as for the general public in Berlin.

The films addressed issues such as online security and politics, broad civic engagement, and civic engagement for marginalized groups. Directors, actors, and activists involved in the production of the films took part in the debates that followed the viewings.

To find out more details and see the full program, click here. 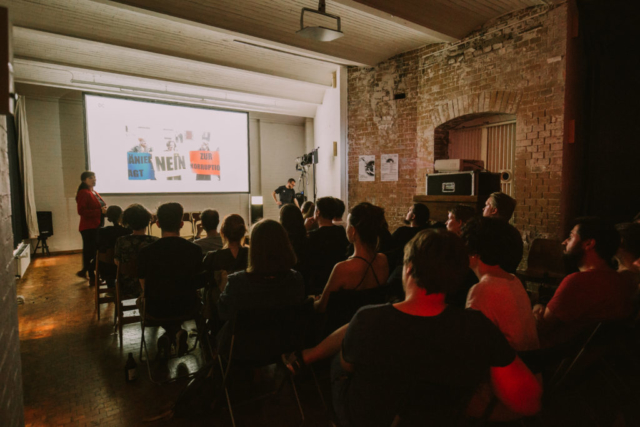 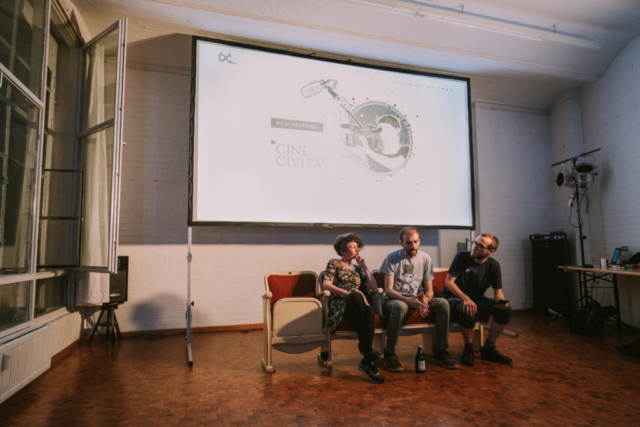 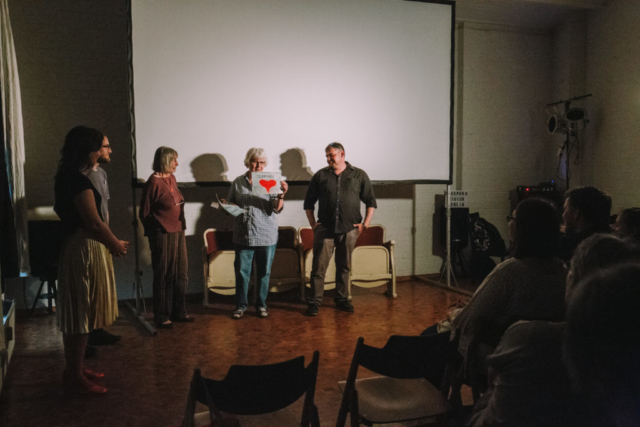 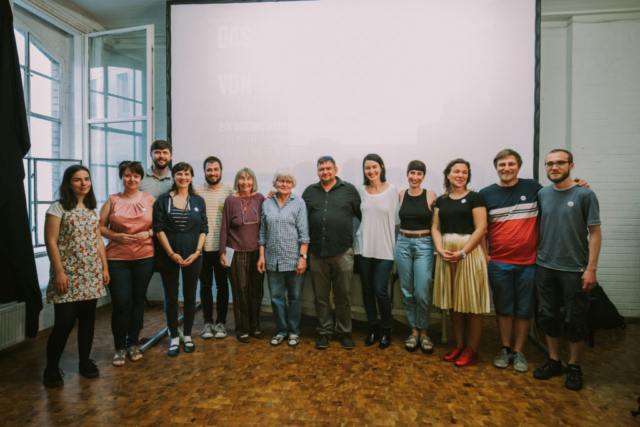 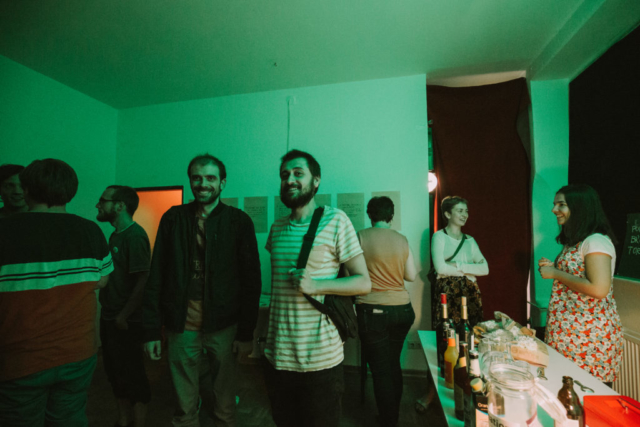 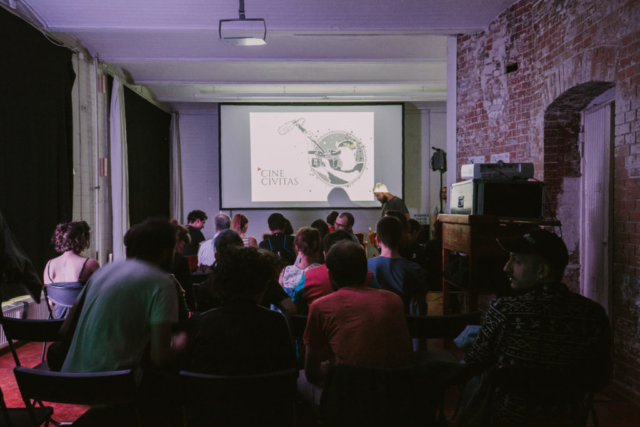