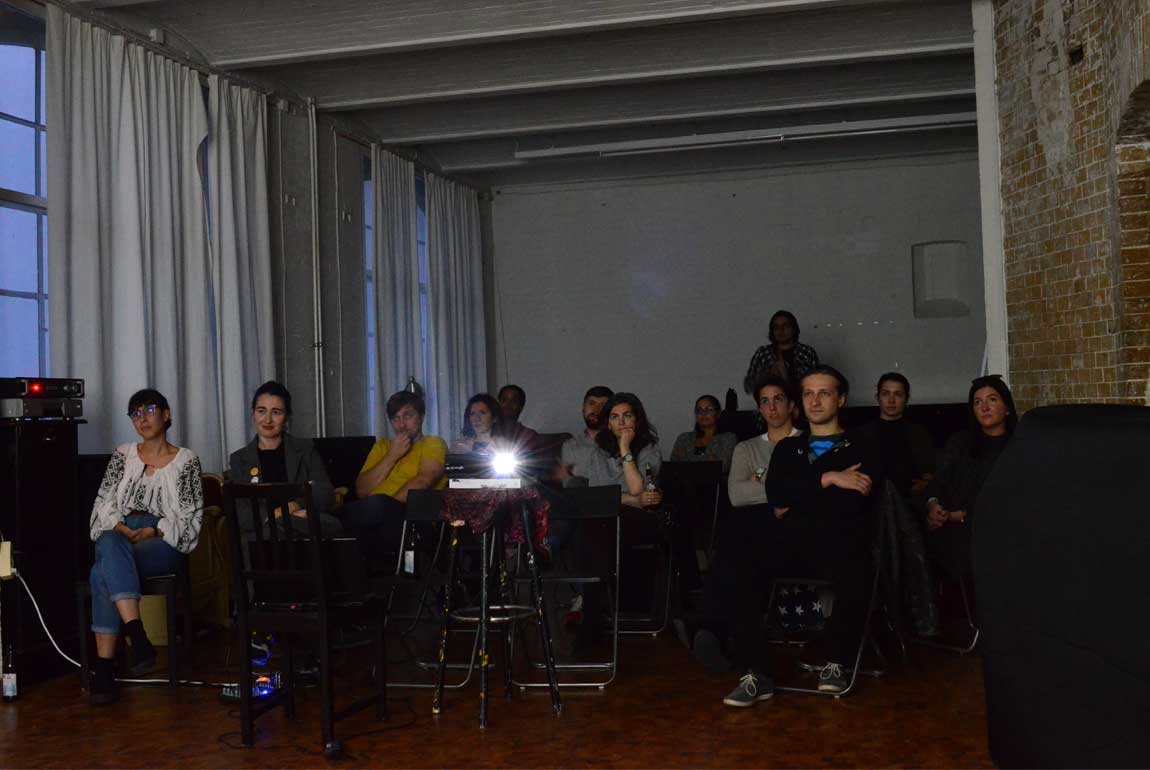 On September 16, 2017, we watched the documentary “Alegerile noastre”, produces by Adevărul, a film about the history of post-communist free elections.

In the discussion after the film, we reached important points related to the elections in Romania: the presence at the polls, civic education, or the rather widespread perception that the president (whoever he was) automatically takes over the role of savior of the Romanian people. 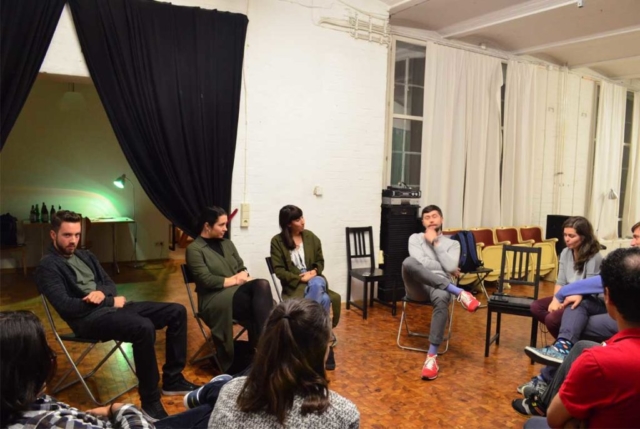 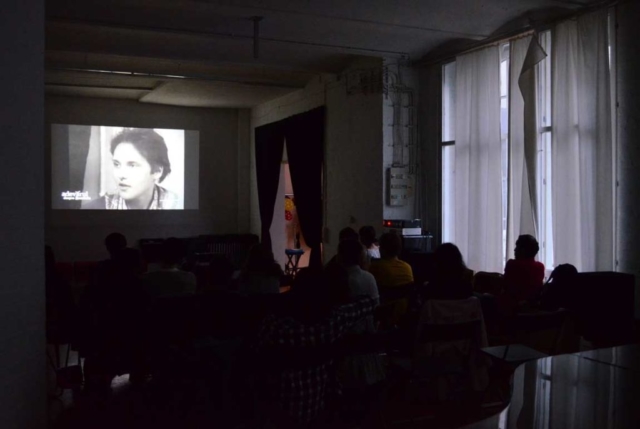 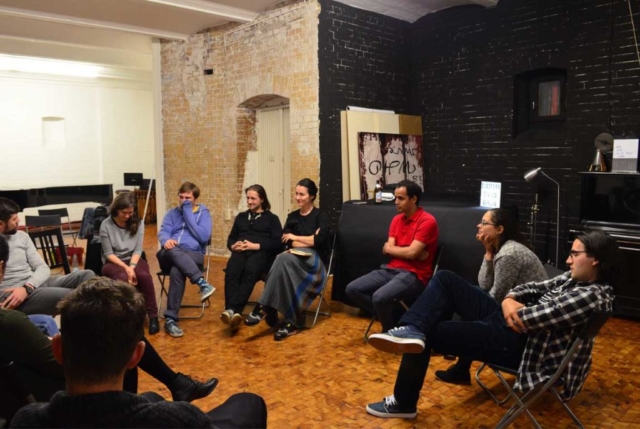